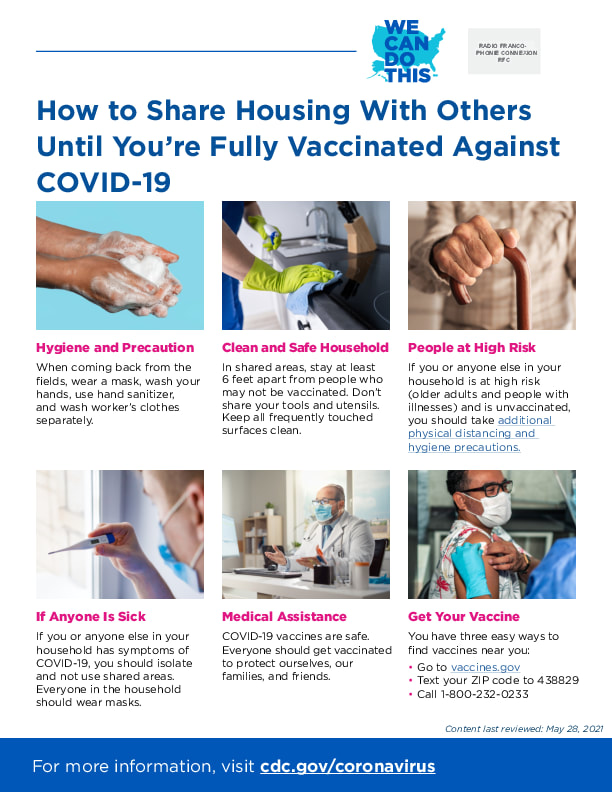 ?How to Share Housing With Others Until You’re Fully Vaccinated Against COVID-19? Clck to Know How

French President Emmanuel Macron signs a memorial book after laying a wreath on a mass grave containing the remains of the 1994 Rwandan genocide victims at the Kigali Genocide Memorial Center, 27 May 2021. © Jean Bizimana/Reuters
Text by Sarah Elzas of RFI
When French President Emmanuel Macron stood at the podium at the Kigali Genocide memorial on Thursday, there was a lot of speculation. Would he apologise for France’s role in the Rwandan genocide? The fact that he asked for forgiveness rather than offering an official apology has more to do with domestic politics than France’s relationship with Rwanda.

“Apology is not the right term,” said Macron at a press conference in Kigali on Thursday, after delivering a speech at the city’s Genocide Memorial Centre asking for forgiveness from the victims and survivors of the 1994 genocide, which left some 800,000 Rwandans dead.

“Only those who crossed the night can maybe forgive; give us the gift of forgiving us,” he said, having recognised France’s responsibility in failing to anticipate the genocide, and not reacting fast enough when it started.

France failed to help stop Rwandan genocide, says Macron-ordered report
This recognition is as far as Macron could go, says journalist David Severnay, the co-author of a book examining France’s role in the genocide.

“He is following the same policy that French leaders have supported in the past" he told RFI.

Macron's words were in line with those of former president Nicolas Sarkozy when he visited Rwanda in 2010.

French public opinion
Macron is facing re-election next year. Because he positions himself as neither on the right, nor the left he cannot afford to alienate those on the right who believe France should not have to apologise for past wrongs.

Another group he does not want to upset is the military.

“Macron has made a point not to question the role of the French military in Rwanda,” Severnay added.

Many questions about France’s involvement in Rwanda centre around its military support of the Hutu-led Rwandan government during the civil war preceding the genocide, which targeted the country's Tutsi population.

But Macron cannot afford to lose even more support from the military. His policies towards Islamism have already raised the ire of some former generals and serving soldiers with links to the hard right who recently wrote open letters warning of an impending civil war.

Turning over a new leaf
Rwandan president Paul Kagame said Macron’s speech on Thursday was “more powerful than an apology”, that it was time to forgive, and to renew the relationship between the two countries.

Rwanda and France on a 'good basis' to rekindle relations, says Rwanda's Kagame
"This visit is about the future not the past ... I want to believe today that this rapprochement is irreversible," Kagame said at a joint press conference.

Beyond words, what will make the most impact will be actions. In his speech Macron talked about supporting researchers and historians working on finding out the truth about what happened in 1994.

He also said that those suspected of complicity in the genocide should face legal action.

Severnay says there are about 100 people in France who should face trial, about 30 of them currently under investigation, but with inadequate resources.

“There aren't enough means being deployed on this. Only two investigators work on Rwandan subjects,” he said. “We’ll see if Macron is coherent and provides the investigators and the magistrates, who have to rule on these cases, with the necessary means to do the job.”

​ ​She believes strongly in giving back. That is why she also volunteers and is called upon to be a motivational speaker with countless organizations, and takes part in philanthropic activities. You name it, she’s part of it: The Nashville Habitat for Humanity, NSBE Arkansas Alumni Extension President; Advisor and Public Relations Director for Little Piece of Heaven Foundation,  Advocate for Go Red for Women, Former President, Vice President Membership and Former Governor area of for Little Rock Toastmasters International.

Dr. Pierre was born and raised in Haiti, in the Caribbean; she moved to the land of opportunity with a few clothes and now she is helping others through her philanthropic work. Dr. Pierre is a Civil Engineer, Philanthropist, Entrepreneur and she was named one of the Most Memorable Award-winning Motivational Speaker and Top Entrepreneur you should know get to know in 2021. Dr. Pierre has a list of accolades that stretches for miles!

Being a source of inspiration for others, Hermanie left us with some advice she has has learned herself over the years:
​
​
Riot in the Capitol 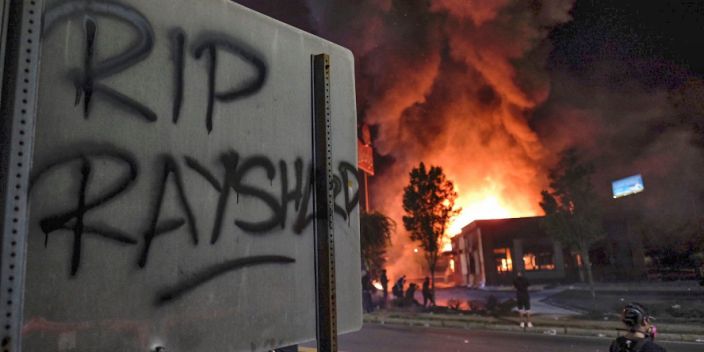 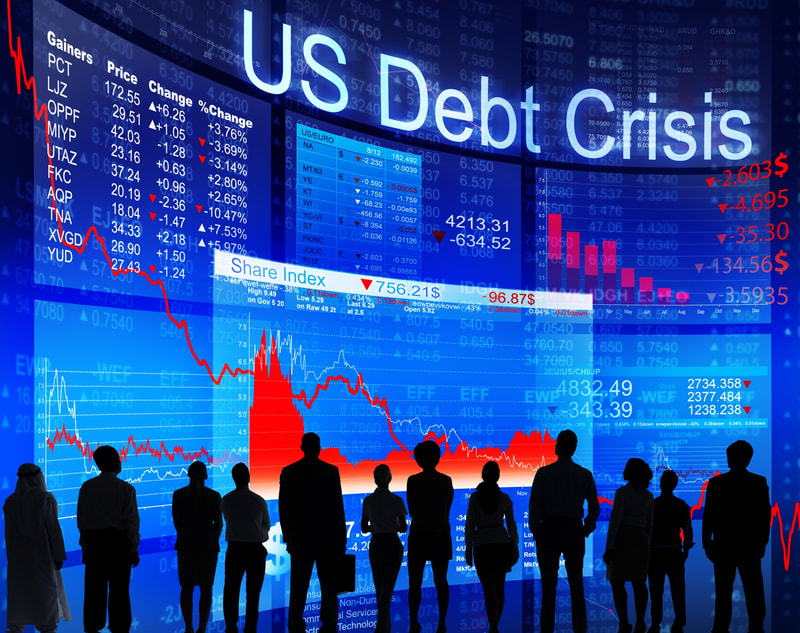 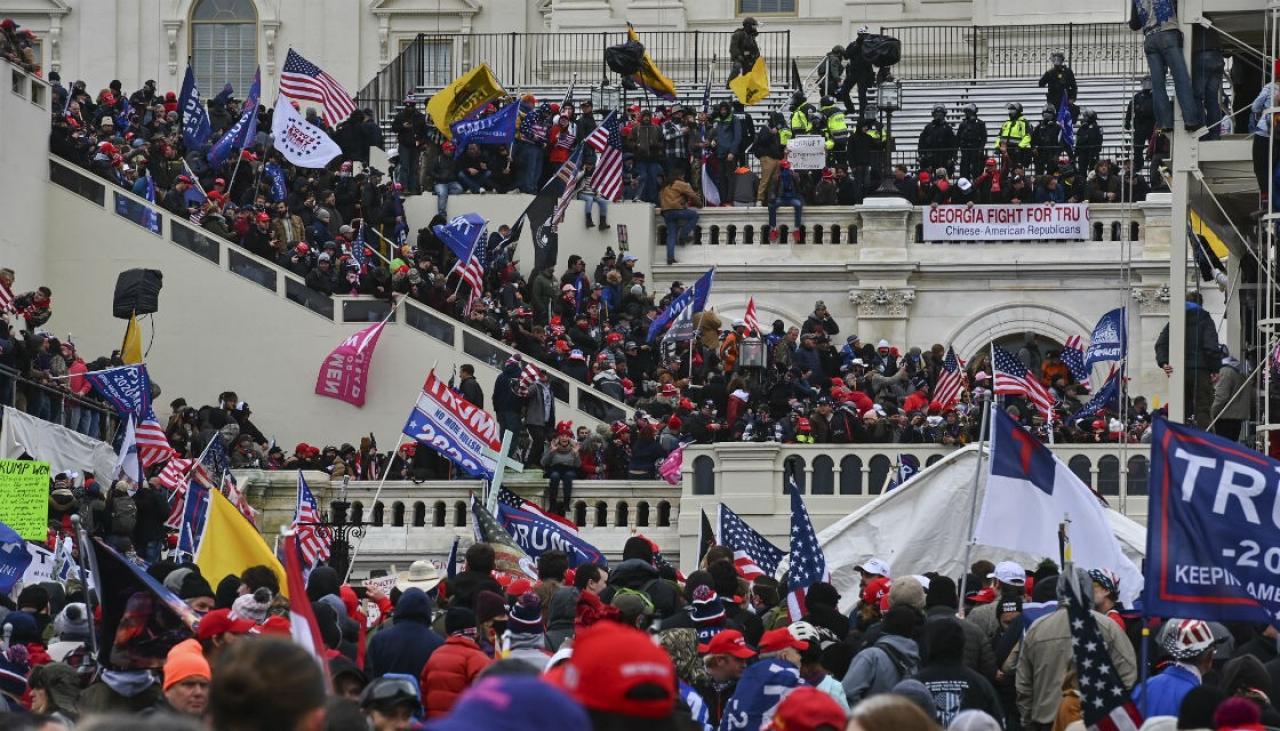 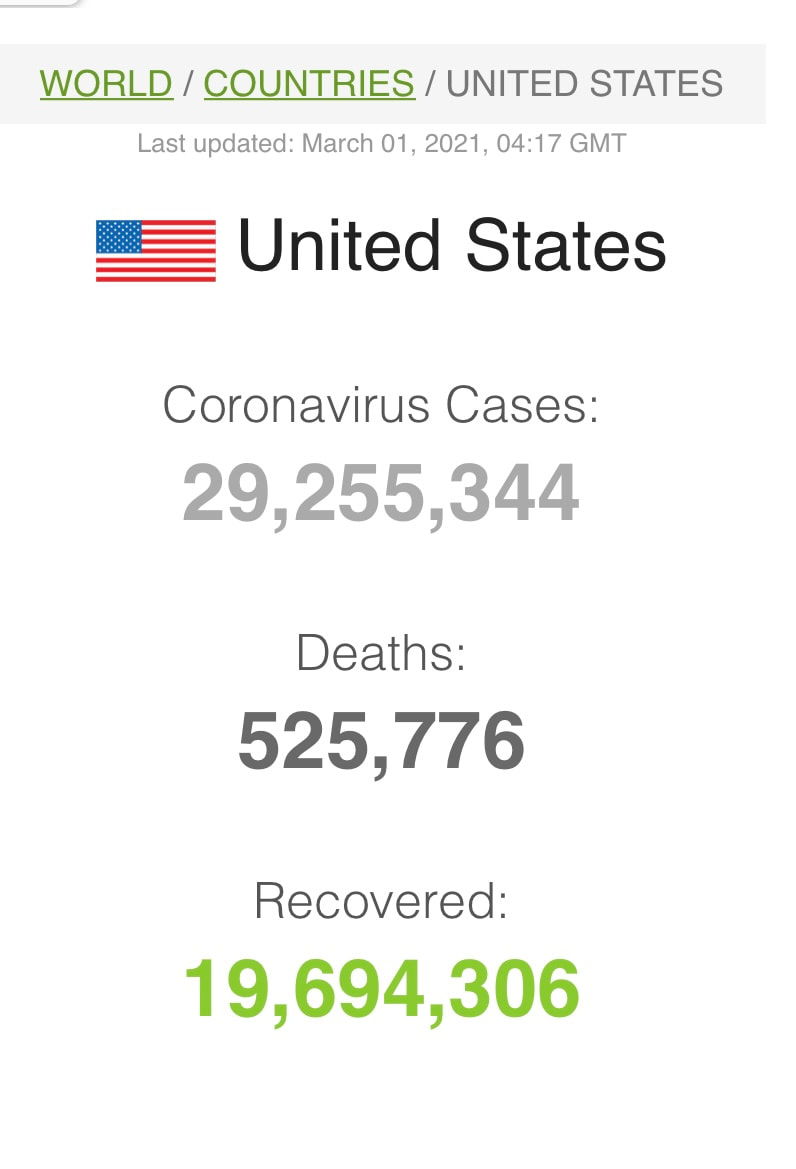 The main crises the United-States is facing:

Follow @RadioFranCoxion
This English section targets those who are Anglophone especially in countries where English and French cohabit and are spoken. COURTESY OF RADIO FRANCOPHONIE CONNEXION   PHONE TO LISTEN: 605 468 5806
Emeute au Capitol/Riot in the Capitol

FACES OF A PANDEMIC

At the US grocery stores, shelves are emptying quickly as people fears more quarantine and lock-downs

This website uses marketing and tracking technologies. Opting out of this will opt you out of all cookies, except for those needed to run the website. Note that some products may not work as well without tracking cookies.